Never throw anything away, that’s our motto, or one of them, nestled in between “If you’re going to bet on the dogs, go with a winner” and “We just push the buttons and hope for the best.” Presented here, for your inevitable boredom, past versions of our happily pointless face to the World. 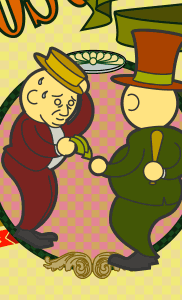 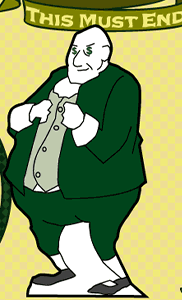 Where it all began: graphically interesting, but non-extensible, and as extensibility is thebuzzword of the early 21st century, its days were numbered. 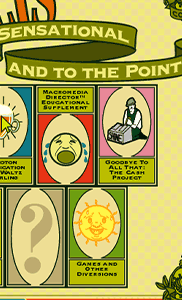 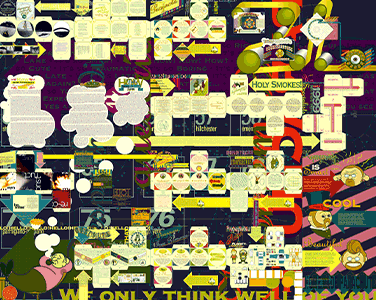 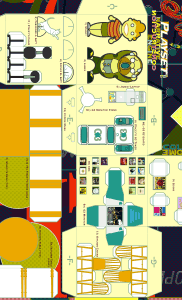 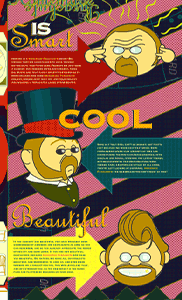 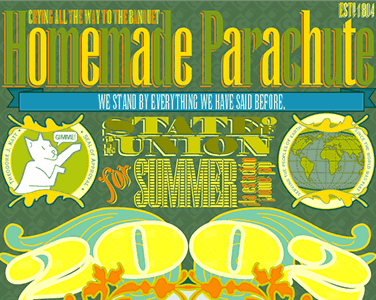 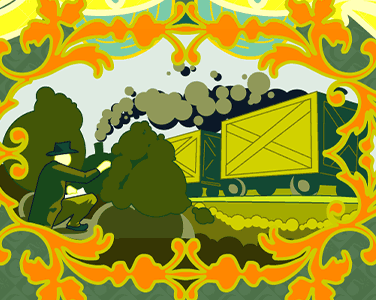 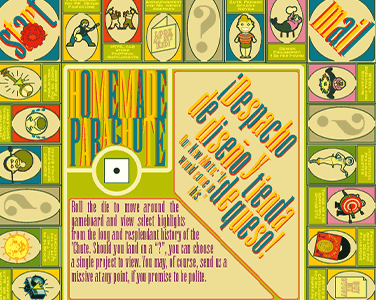 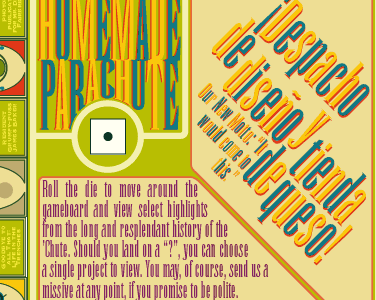 So everyone was doing Soma Vector Shows for a while there, and why not us?

Same as above, but in a more static manner, for those whose lives have quite enough dynamism, thank you very much. 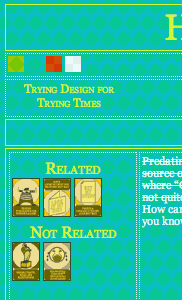 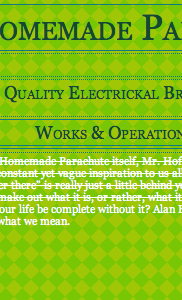 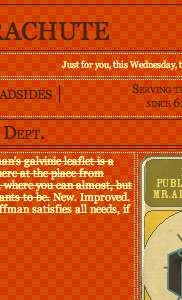 At long last, standards-compliant, entirely CSS-driven, with a few strange touches thrown in for good measure. 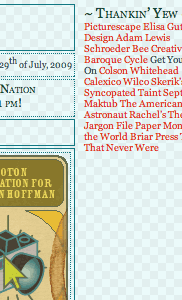 Map-ariffic, with bonus coffee stains (at no extra charge) 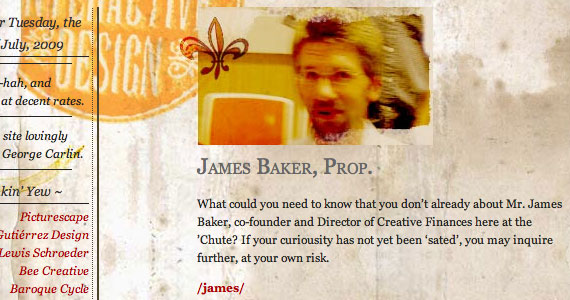 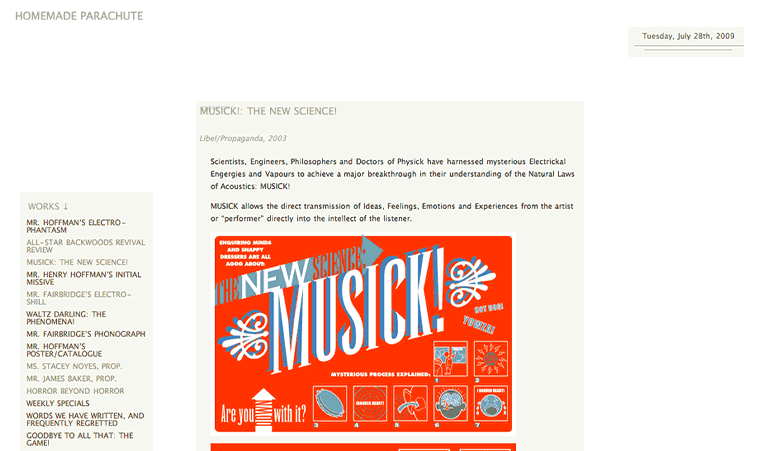 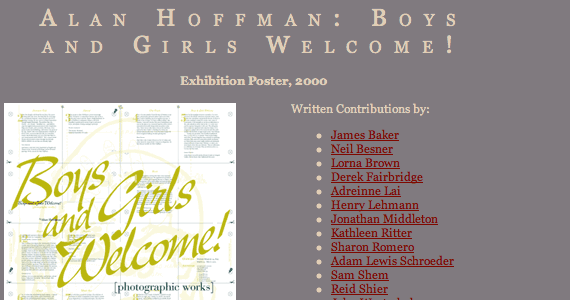 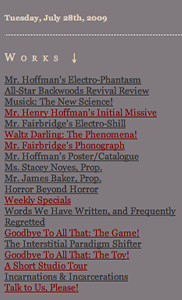 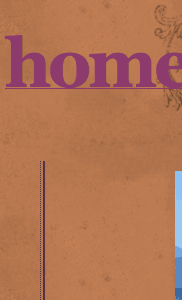 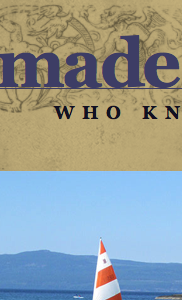 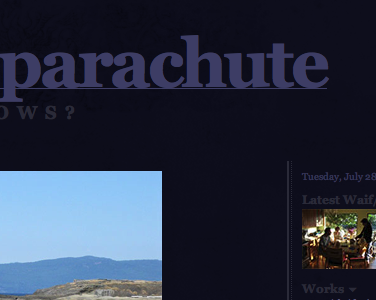 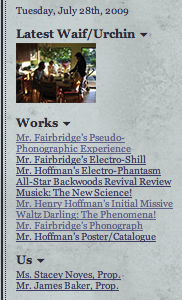 A sort of return, with a slight twist. Don’t bother us at lunchtime. 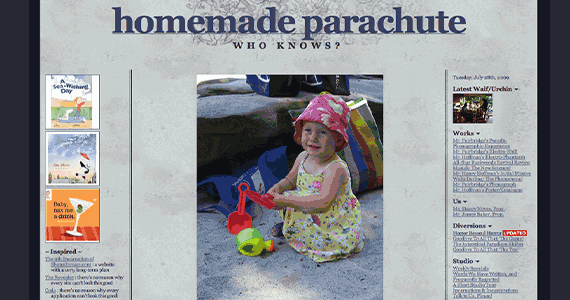